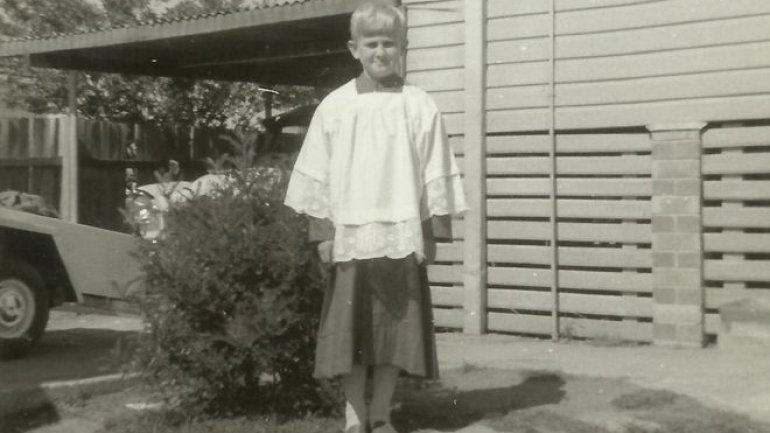 An Australian child abuse survivor has called on the Catholic Church to reform its laws on confession to ensure crimes are reported to police, BBC reports.

Peter Gogarty said perpetrators knew anything disclosed in confession would not be revealed to authorities.

He told the BBC it was effectively a "get-out-of-jail-free card".

It follows the final public hearings in an Australian inquiry, which has heard evidence of abusers confessing knowing their actions would not be divulged.

The issue of mandatory reporting has split Australia's Catholic Church, with archbishops differing on whether information given by a child victim during confession should be relayed to police.

"What they are doing is saying we are more prepared to protect an offender than we are to take care of this child," said Mr Gogarty, who was 12 when he was abused by a priest in New South Wales.

"If the royal commission [inquiry] has shown us one thing, it is that a paedophile does not stop until they die or are physically incapable of molesting any more."