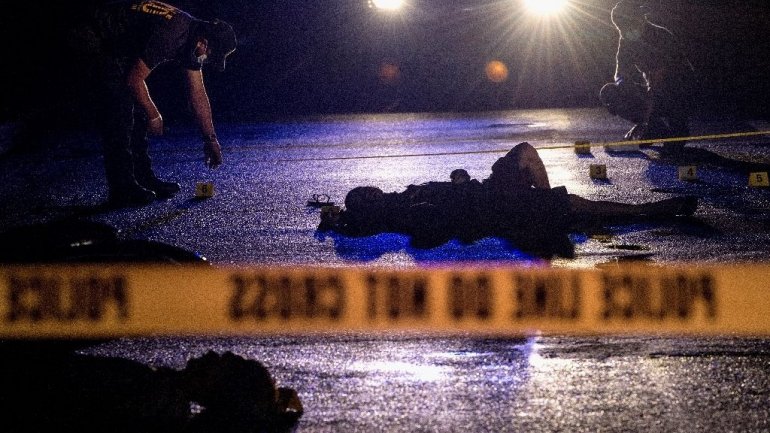 Duterte, 71, has made reviving the death penalty in the mainly Catholic nation his top legislative priority as part of a brutal war on crime that has killed 5,300 people.

"There was death penalty before but nothing happened. Return that to me and I would do it every day: five or six (criminals). That's for real," Duterte said Saturday.

An official at the influential Catholic Bishops' Conference of the Philippines said the Church "totally opposed" Duterte's plan.

The Philippines abolished the death penalty in 2006 following fierce opposition to the penalty from the Catholic Church, the religion of 80 percent of Filipinos.

Before assuming office in June, Duterte vowed to introduce executions by hanging, saying he did not want to waste bullets and believed snapping the spinal cord was more humane than a firing squad.

Duterte said he viewed the death penalty not as a means to deter crime but for retribution.

His allies in the House of Representatives quickly pushed for the bill and said they would vote on it by January.