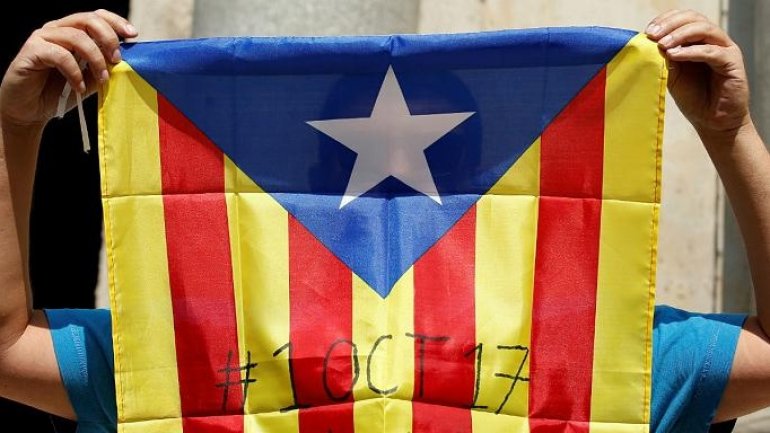 The Catalonian regional government has chosen a date for its referendum on independence that Madrid has ruled illegal, Euronews reports.

The question that Catalans must answer on October 1st is : “Do you want Catalonia to be an independent state in the form of a republic?”

Regional President Carles Puigdemont is confident of the result:

“The answer given by our fellow citizens, in the form of Yes or No, will be a mandate that this Government is committed to implement.
It is up to the Catalans to decide their future,” he said.

The response of the Spanish Executive has come immediately. The government spokesman, Íñigo Méndez de Vigo, reminded everyone that the referendum is unconstitutional.
AFLĂ imediat Știrile Publika.MD. Intră pe Telegram