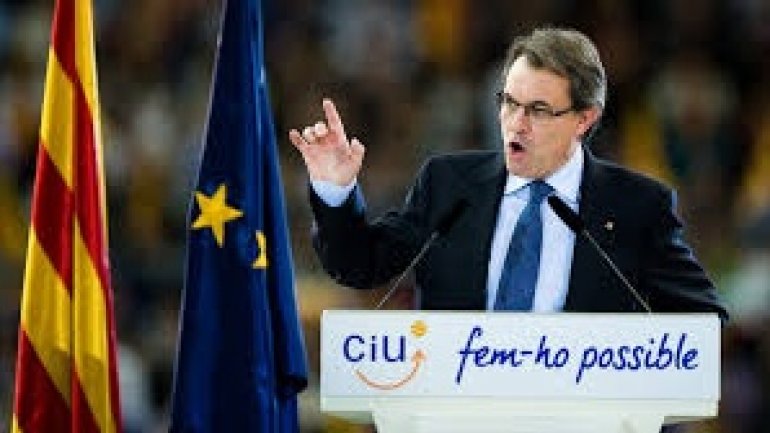 Thousands of supporters filled the streets outside a court in Barcelona on Monday as the former Catalan president Artur Mas went on trial, BBC reports.

He is accused of involvement in the Spanish region's unofficial vote on independence in November 2014.

Mr Mas is accused of serious civil disobedience after the vote went ahead in defiance of Spain's constitutional court.

Prosecutors are calling for him to be disqualified from office for ten years.

It is the first time that a leader of the Catalan government has gone on trial. Artur Mas is going on trial with two former associates. The case is being used by pro-independence supporters to galvanise their campaign, and the current government has promised to hold a new vote in September.