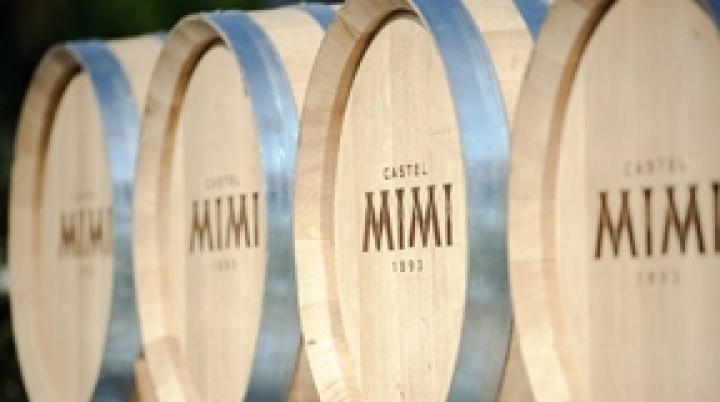 The Grand Prix in the field of winemaking will be awarded to the enterprise Castel Mimi this year. A corresponding decision was taken by the Government. The awarding ceremony will take place on Saturday at the opening of the Day of Wine on the Chisinau main square, Infotag informs.

According to the Government’s decision, the award was given for outstanding results in producing high quality wines, continuation of traditions and promotion of Moldovan image as winegrowing and winemaking country at the international arena. The commission’s final decision was influenced by the fact that the company has recently restored the castle of Bessarabia’s last governor Constantin Mimi, which has already become a tourist sight in Moldova.

Castel Mimi owns 30 ha of vineyards in the Anenii Noi raion, as well as a winery, provided with modern technologies and equipment in Bulboaca village.

In 2015, the enterprise’s net profit accounted for 11.5 million lei. 85% of its sales are directed to exports, mainly to the EU and the CIS.

The Grand Prix for special merits in the field of winegrowing and winemaking was established by the Government on October 3, 2002. The prize is awarded to physical and legal persons, who are involved in the activity in the wine sector. The selection of participants is being conducted by a commission made of viticulturists, winemakers and economists, with participation of representatives of the Ministry of Agriculture and Food Industry (MoA) and the National Vine and Wine Office. In 2015, the award was given to Asconi company from the village Puhoi of Ialoveni raion.