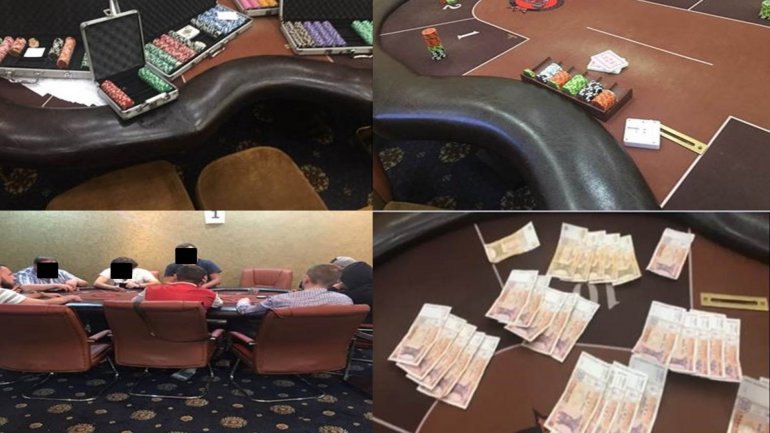 A Casino from Chisinau has continued its gambling, despite the previous restrictions given by the state upon such actions.

The owner turned out to be a 32-year-old man from Chisinau, who lacked the necessary documents in order perform such acts.

After performing a search on the building, the law enforcement have confiscated money won from Poker games, six gambling tables, six sets of coins of different values, cards and the electronic storage support for video.

Moreover 20 people admitted to having played poker for money, after being questioned.

All evidence was stored until the court's decision. Meanwhile the police officers are continuing to investigate the casino in order to establish all the circumstances and find out how long it operated illegally.