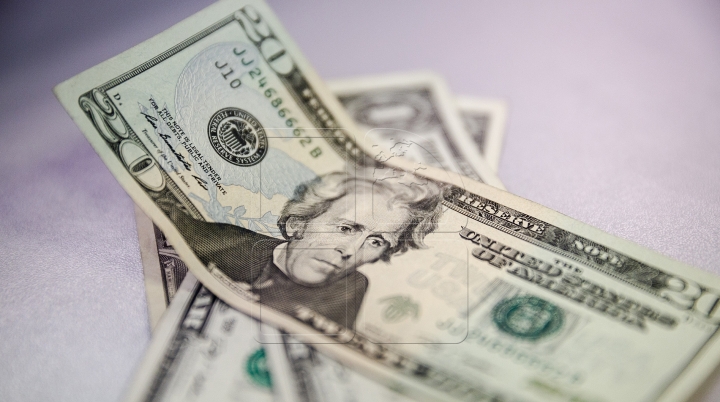 The banknotes in circulation in Romania exceeded RON 48 billion (EUR 10.6 billion) in the first four months of the year, up 17% over the same period in 2015, according Romania Insider. The cash in the economy thus reached a new high.

Compared to 2008, when the economic crisis began, the cash almost doubled.

In nominal terms, the cash increased by over EUR 1.5 billion year-on-year in the first four months of this year. Compared to the end of 2008, the growth amounted to over EUR 5 billion.

Most Romanians still prefer to use cash in day to day transactions, although electronic payments have increased.