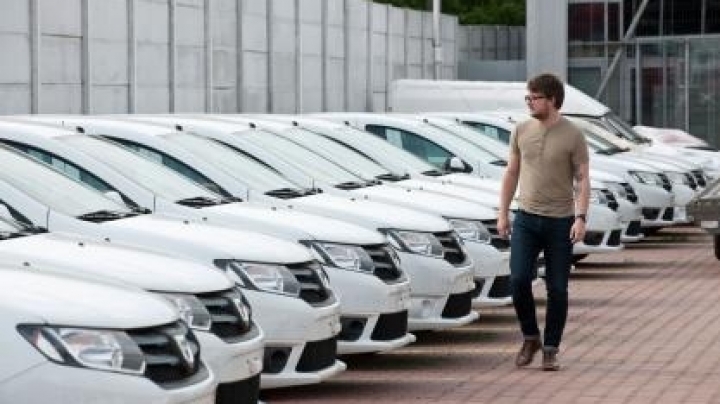 Romania’s auto market increased by 14.8% in the first seven months of the year compared to the same period last year, reaching almost 76,000 units.

The sales significantly increased in June and July, due to the late start of the Romania’s Cash-for-Bangers program. It was expected to kick off in April, but it actually took off only in mid-June.

Within this program, people get a discount of RON 6,500 (EUR 1,500) for buying a new car in exchange for discarding an old car.

The delay generated a higher demand in the local car market. It was the first time in the last four and a half years when sales to individuals surpassed those to companies.

Meanwhile, the number of cars produced in Romania dropped by 8.2% in the first seven months of the year compared to the same period in 2015, reaching some 231,000 units. Around 30,000 cars were produced in July, down 16.6% compared to the previous month.

The most popular model remained Dacia Duster, with around 119,900 units manufactured between January and June this year, Romania Insider writes.