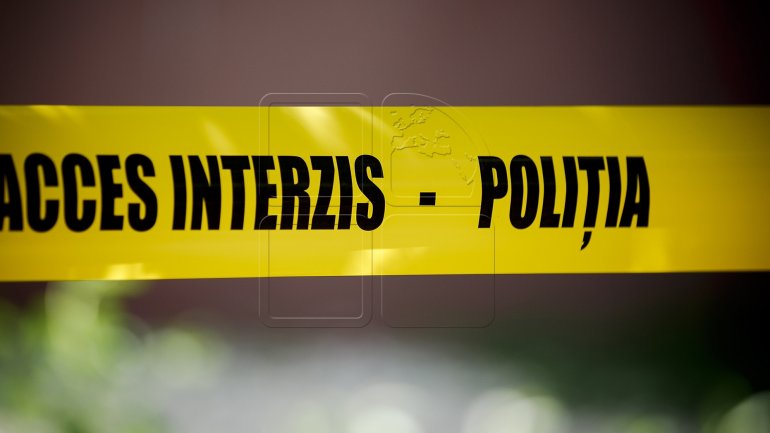 Cases of suicide among children have doubled last year. According to the General Police Inspectorate, in 2016 were registered 23 minor suicide cases. The data also show that most frequently boys aged 13 to 16 resort to this act.

Most children often take their own life because of school or sentimental failure, emotional imbalance, because of a lack of effective communication with parents or relatives. At the same time, during 2016 were registered 132 cases of attempted suicide, 105 of which were girls.

According to representatives from the Green Line of suicide prevention, over 300 people have received psychological counseling.