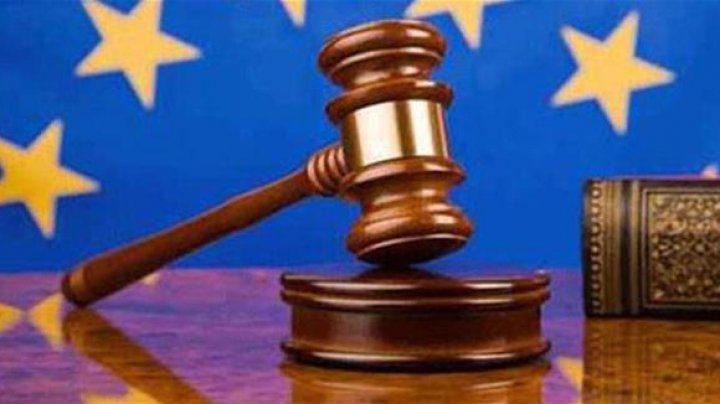 Cases keep pilling up against Tiraspol at European Court, for ignoring human rights. Since 1992, 50 cases were filed in at European Court of Human Rights. In 11 cases, the High Court has sentenced Russia, while in two cases were condemned authorities from Chisinau. Data was offered by "Promo-Lex" Association within an international conference.

"The 13 sentenced speak of close to 200 complains, a total of 2 million 340 thousand euro were issued as fines. Moldova can be found in two of those cases."

Often ECHR receives complains regarding the awful conditions prisoners are kept in, breaches in freedom of movement, education and private property. Representatives from the European Council claim that one of the solutions to ensure that all decision of ECHR are kept would be an open dialogue between Moscow and Chisinau.

Both parties implicated in those cases must open a dialogue, to identify a solution.

"We will continue any type of dialogue, 1+1, 5+2, we will bring on the table this issue, to ensure that human rights are promoted and respected."

"We do not speak here of compensations being paid, because Russia pays, as a rule, the money that the European Court lacks. We speak of general actions, fueled by politics. The solution is simple: monitor such cases at the Council of the European Union and exert joint pressure."

Among the most scandalous cases that reached ECHR was of Vadim Pisari, who was shot in 2012 by a Russian soldier from the Peacekeeping Forces, but also of pressures upon schools teaching in Romanian.