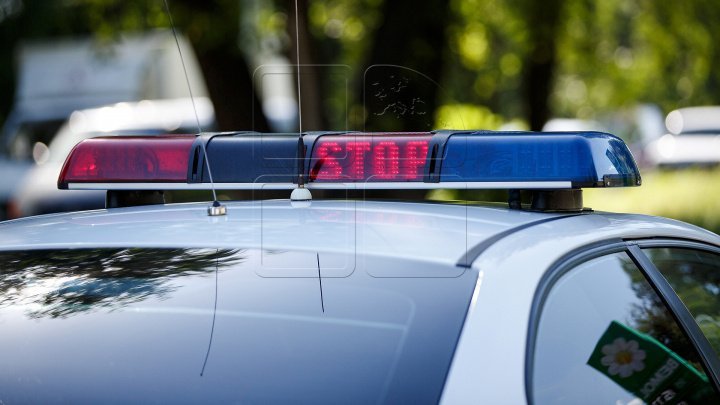 More two persons have been detained, suspected for beating a young man from Cantemir, leading his death due to injuries.

A aggressor was detained before.

PUBLIKA.MD reminds that the 27-young-old man died in the hospital after he was beaten with bestiality.

According to the police, the incident occurred on 24 June. The victim was assaulted by three young people aged 18-23 from Cantemir. Later, due to the injuries caused, he died in the district hospital.

In this case, a criminal case was filed for hooliganism and the intentional harm that killed the victim.

If found guilty, the suspects will be in jail for 12 to 15 years.