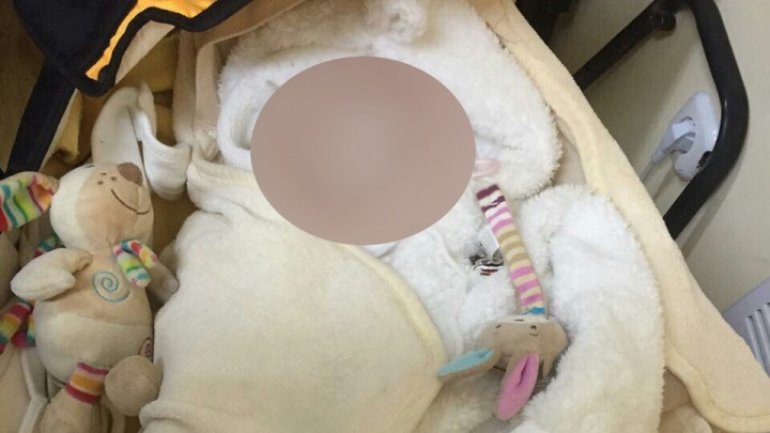 Prosecutors sent to court the case opened on a couple from Bălţi, who tried to sell their 12-day baby to German woman.

According to the investigation, the parents started the negotiations with the German woman later in 2016, agreeing to sell her their baby after birth.

Till the birth, the German came several times to Moldova and gave money to the parents, securing their agreement to sign documents allowing for the baby to be taken abroad allegedly for medical treatment.

But the baby was perfectly healthy, and the real goal of the German was to adopt the child illegally.

Now the indicted face prison terms from 15 to 20 years or life sentence.