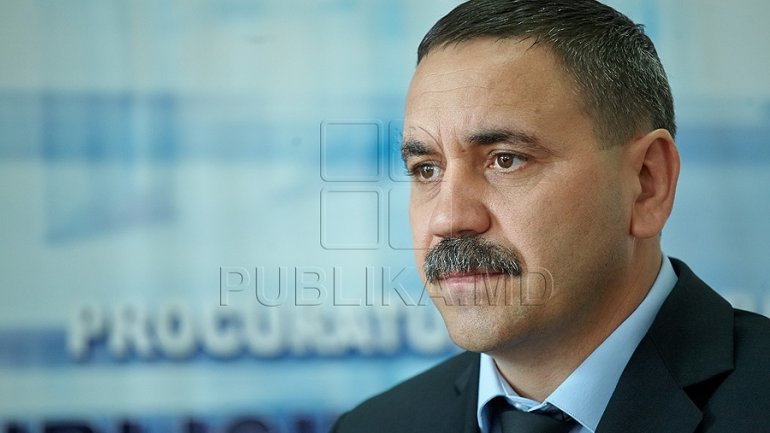 The former Interim Attorney General Andrei Pantea was indicted. He is accused of illegally transferring to Russia the file of a well-known Moldovan mobster Grigore Karamalak, nicknamed "Bulgaru."

According to the accumulated evidence, the First Deputy Prosecutor General would have willingly transffered the case charges against the underworld mobster Grigore Karamalak, nicknamed "Bulgaru." address to competent bodies of the Russian Federation.

Former First Deputy Prosecutor General was arrested by anti-corruption prosecutors on the October 11th, currently being investigated in custody.