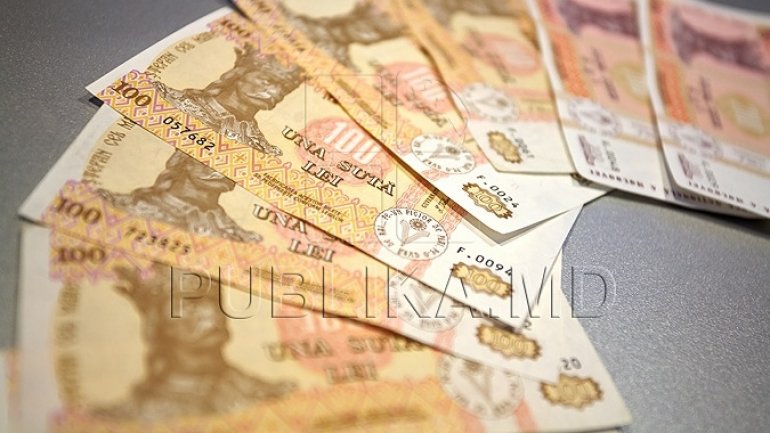 The case of eight people and six corporate members of a criminal group specialized in tax evasion and money laundering in large proportions was been sent to Court.

Police have established that during the years 2015-2016, a criminal group of 16 people including employees of the State Tax Inspectorate, organized and managed the detention of legal persons, founders and administrators in all accounting documents enterprises were listed persons with residence visa in the region.

However, the damage caused to the national public budget is about 9 million lei.

Some members of the group are in home custody, three people have obtained judicial warrant arrest and have been announced in the international search and one Fisc employee has been suspended from office.

In order to ensure the damage caused, an estimated 2.5 million lei of assets have been seized.

All involved are accused of pseudo entrepreneurship, tax evasion, abuse of power or service and money laundering.

If they are proved guilty, the defendants risk up to 10 years in prison.