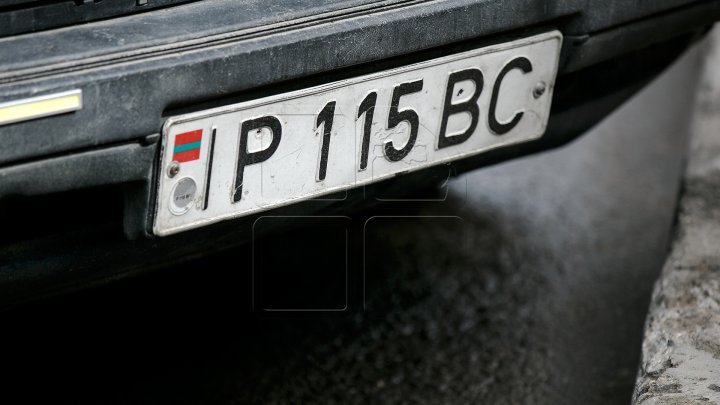 Today cars registered on the left bank of the Dniester can cross the Moldovan-Ukrainian border. The Bureau of Reintegration Policy announced on its Facebook page about this. Chisinau authorities insist it was a test.

"Today, the testing regime was suspended at the passing of the Moldovan-Ukrainian state border for cars registered on the left bank of the Dniester.

The information collected by the relevant bodies during the last 10 days will be analyzed in terms of the demand for travel in Ukraine and that for registration with "neutral" plates from the inhabitants of the Transnistrian region. Subsequent decisions will be made based on the analysis performed and will be communicated publicly", quoted the announcement.

PUBLIKA.MD recalls that previously the Border Police announced in a press release that, starting with January 10th, the temporary exception regarding the control measures for cars in the Transnistrian region of the Republic of Moldova was stopped.