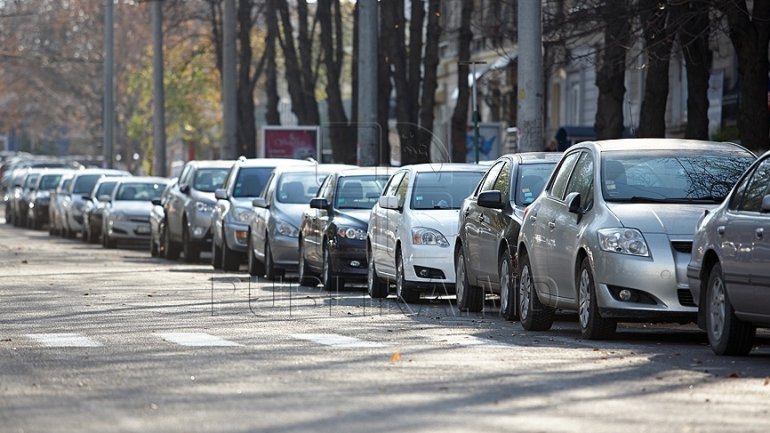 Cars older than seven years cannot be brought and registered in Moldova. Parliament approved in first reading a draft law in this regard and thus returned to the practice that existed in our country until 2012.

The document's authors argue that Moldova has been transformed in recent years into a graveyard for old cars imported from abroad, and through the new restrictions will be improved the ecological situation in the country. Such decisions have already been taken in Romania, Ukraine and Russia.

Since 2012 the state has permitted import and registration on the country territory of cars that are up to ten years old.