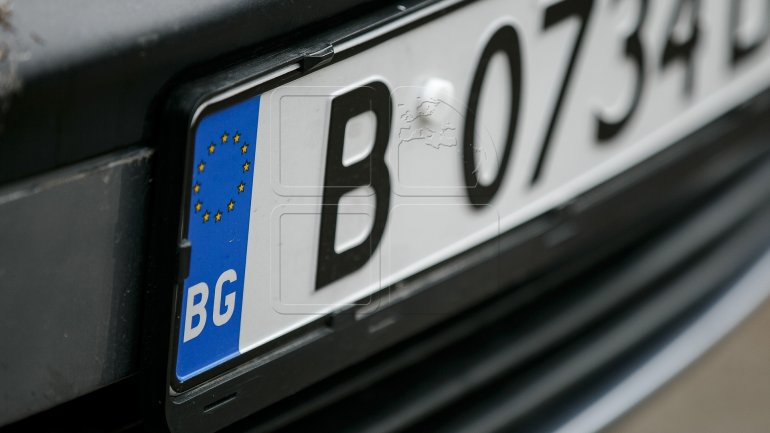 Over 50 million lei got into state budget in the first 20 days of 2017 following clearance of vehicles registered abroad. The number increased after the authorities allowed the registration of cars in the country with a 70 percent cutback from the excise tax.

Most cars were registered in Moldova were brought from Lithuania. There are about 693 cars. Their clearance only brought 14.8 million lei in the budget.

Also were cleared 224 cars brought from France and 155 cars from Germany.

According to the Customs Service, Moldovans registered seven cars from the United States, which brought revenue to the budget of more than 327,000 lei.

At the same time, were registered six cars from Libya and two from South Korea.

Similarly, 26 cars from the Transnistrian region were cleared.

By April 1 2017, can be cleared with a 70 percent discount the cars brought into the country by November last year.