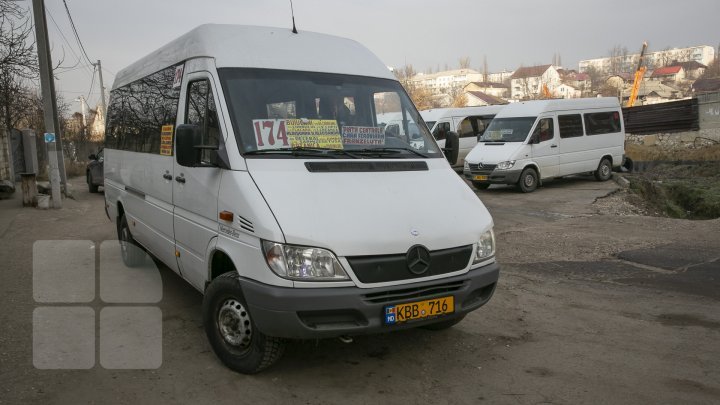 Minibus drivers say they will continue the protest and they are not afraid of terminating the contracts with the Chisinau City Hall or criminal cases. This is their response to the announcement by Chisinau Mayor Ion Ceban who accused the carriers of not complying with their commitments.

Invited to the show Report on Publika TV, Oleg Alexa, chairman of the Board of the Road Transport Operators Employer Association said that the mayor persecuted them.

Oleg Alexa: We have the right to protest and we will protest whenever necessary.

Presenter: So there will be other protests? Don't you stop?

Oleg Alexa: They will carry on!

According to Mayor Ion Ceban, the activities of municipal institutions including schools and kindergartens could be modified.

In this context, Oleg Alexa recommends the mayor to subsidize the free transportation of students and pensioners by minibus, using the amounts allocated to the Urban Bus Park and the Chisinau Electric Transport Authority.