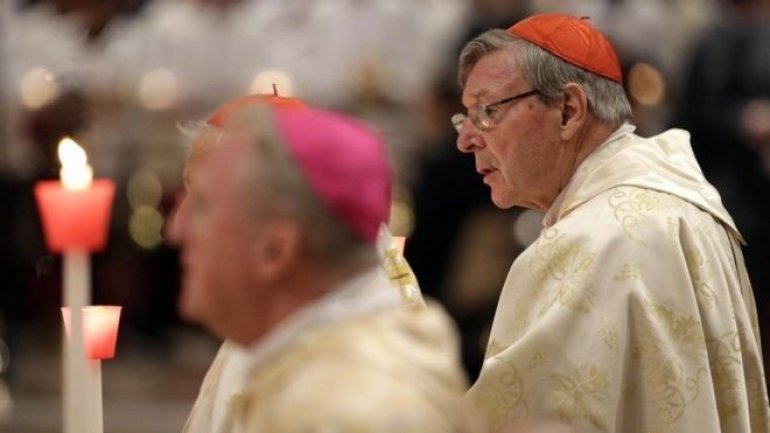 The Vatican treasurer and Australia's most senior Catholic figure, Cardinal George Pell, has been charged with sex offences in Australia, according to BBC.

The charges relate to alleged "historical" incidents, police in the state of Victoria said.

The allegations were made by more than one person, said Police Deputy Commissioner Shane Patton.

Cardinal Pell, who is based in the Vatican, has vehemently denied the accusations.

As Vatican treasurer, Cardinal Pell is considered the third-ranking official in the Catholic Church.

"Cardinal Pell will return to Australia, as soon as possible, to clear his name following advice and approval by his doctors who will also advise on his travel arrangements," the Church said in a statement.

"He said he is looking forward to his day in court and will defend the charges vigorously."