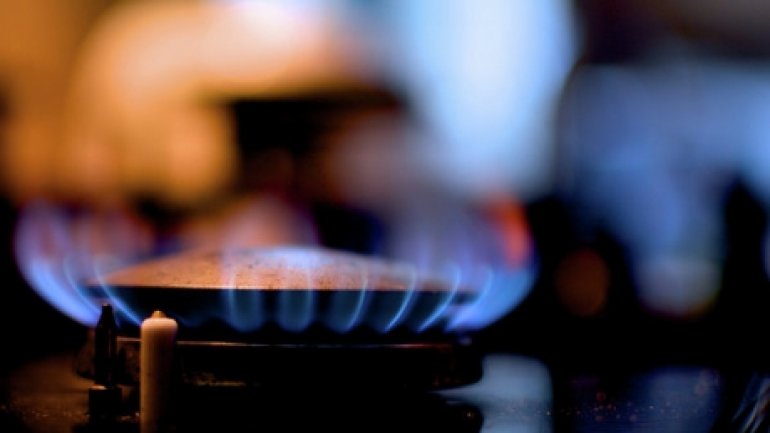 A grandmother and two grandchildren arrived at the hospital in Lipcani village, Briceni district after they have been poisoned by carbon monoxide.

According to Emergency Situations Service, the 47-year-old woman and one year old and three-year-old children were admitted to the Briceni district hospital and are out of danger.

Victims have suffered due to incorrect operation of the stove heating.

On October 17th, a couple was found dead in their home after a fire. the Riscani district

According to rescuers, the fire had broken out due to imprudence while smoking.

Civil Protection and Emergency Situations recommends to be careful when using gas installations and other heating systems.