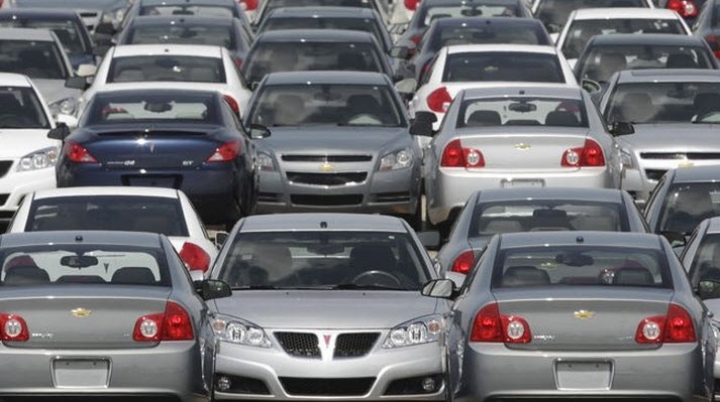 Vehicle sales in China rose 8.1 percent in the first half of the year, the automakers association said, well ahead of full-year predictions with the industry cautiously optimistic that positive sales momentum will continue.

Vehicle sales growth in the world's largest auto market stalled last year as the economy slowed before rebounding strongly in October supported by a tax cut on small engine cars.

Many industry watchers questioned whether the rebound could be sustained, but analysts say sales so far this year have met or exceeded expectations.

Reflecting the strong start to the year, LMC Automotive last month raised its prediction for annual growth by 0.4 percentage points to 8 percent in passenger vehicle sales for 2016.