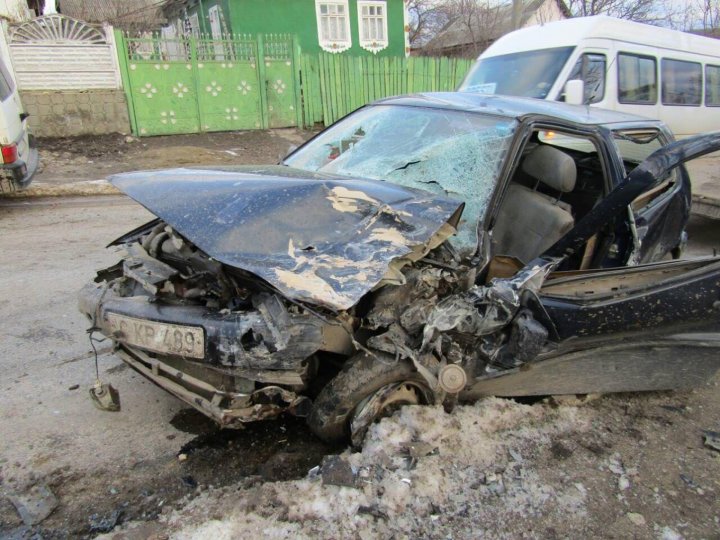 A 31-year-old man lost his life and his passenger was taken to the hospital in critical state, after their car collided with another vehicle in Recea village, Străşeni district.

According to the information, the man started driving against the traffic and crashed in another vehicle. Resulting in the driver passing away on site, while his passenger taken to the hospital with a neck wound.

Both victims did not have their seat belts on. Furthermore, in both cars the airbags did not deploy.