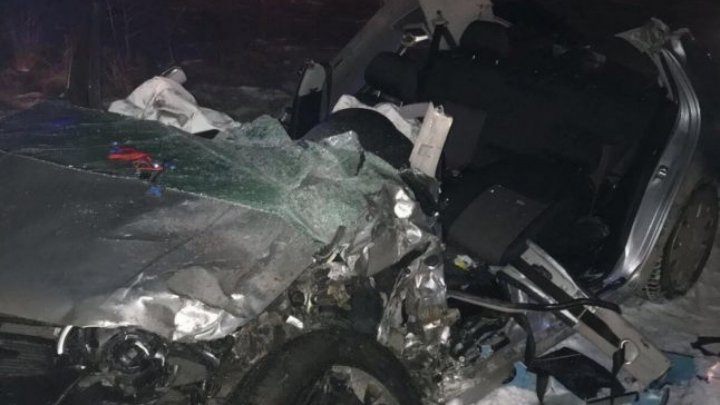 According to Romanian law enforcement, the accident was caused by a 35-year-old driver from Republic of Moldova. According to investigators, the man lost control over the vehicle, entering the opposite lane and crashing into a car from Vrancea, the impact having thrown it into a field.

As a result, the driver from Vrancea passed away, while another 7 people were taken to the regional hospital from Vaslui. Six of the victims were citizens of Republic of Moldova. Among them counts two children of 10 and 11 years old.