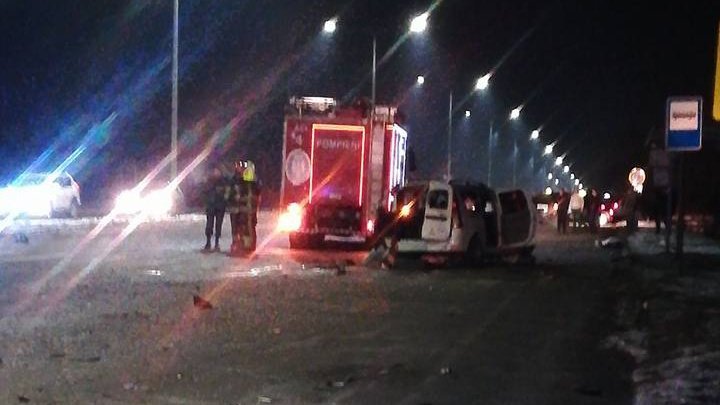 A taxi driver passed away, while his passenger taken to the hospital in critical condition, after their vehicle crashed into another car. Another two young men from a Renault were slightly injured.

The accident took place this morning at the intersection of Dacia boulevard and Băcioii Noi street from Botanica sector of the Capital.

According to the police, the second driver did not allow the taxi to pass, causing the accident.