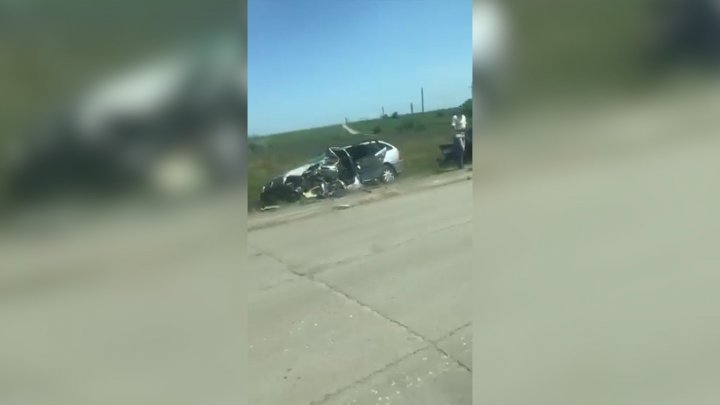 Another serious accident occurred due to excessive speed. Two cars collided frontly at the exit of the village of Mărăndeni, Fălești district.

It's still unclear whether there are victims. But both cars apparently were damaged seriously.

PUBLIKA.MD reminds us that two terrible accidents took place yesterday and last night which led to death of three people including two toddlers.