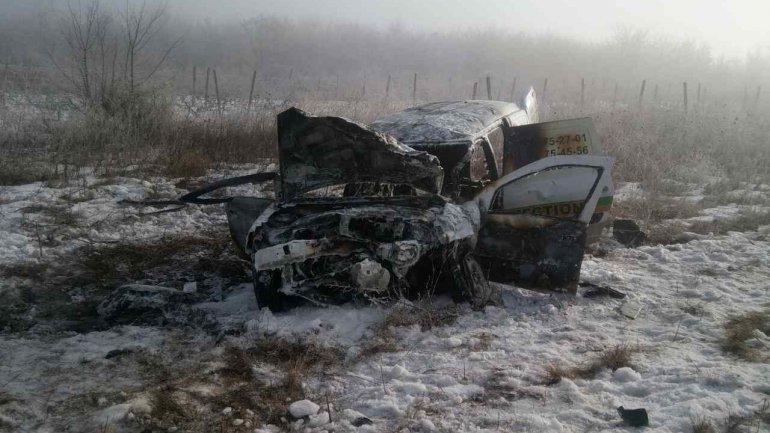 According to the Civil Protection and Emergencies, the driver of a car lost the control and went the opposite where he hit another car, after which it caught fire.

Three teams of rescuers are at the spot.