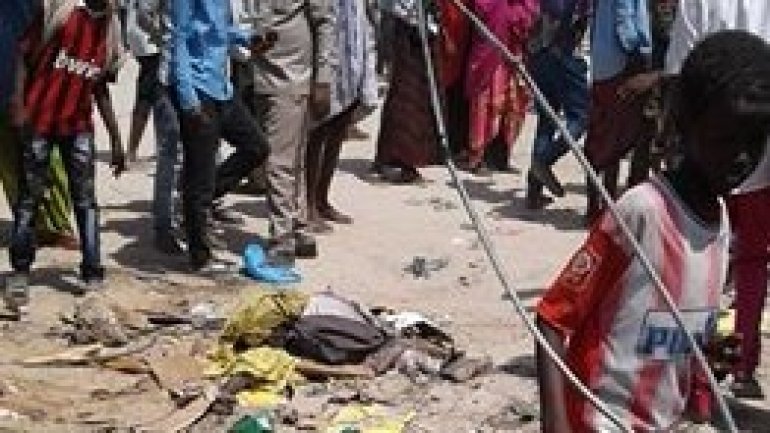 A car bomb has exploded at a crowded market in the Somali capital of Mogadishu, killing at least 30 people and injuring dozens more, officials say. It comes just days after President Mohamed took office, BNOnews reports.

The incident happened just after 1:30 p.m. local time on Sunday when a loud explosion was heard in the area of a busy market in the capital's Wadajir District. Plumes of smoke could be seen billowing from the scene.

Security forces reported that "around 30" people were killed in the explosion, which is believed to have been caused by a car bomb, according to government spokesman Abdirahman Osman. Dozens more are reported to have been injured.

There was no immediate claim of responsibility for Sunday's deadly attack, which comes just days after President Mohamed Abdullahi "Farmajo" Mohamed took office. The al-Qaeda-linked militant group Al-Shabaab denounced his election and has vowed to fight his administration.

Al-Shabaab was the militant wing of the Somali Council of Islamic Courts which seized most of southern Somalia in the second half of 2006, but it later lost ground before pledging allegiance to al-Qaeda in 2012. One of its worst attacks happened in 2010 when it bombed two World Cup viewing parties in Uganda, killing 74 people.