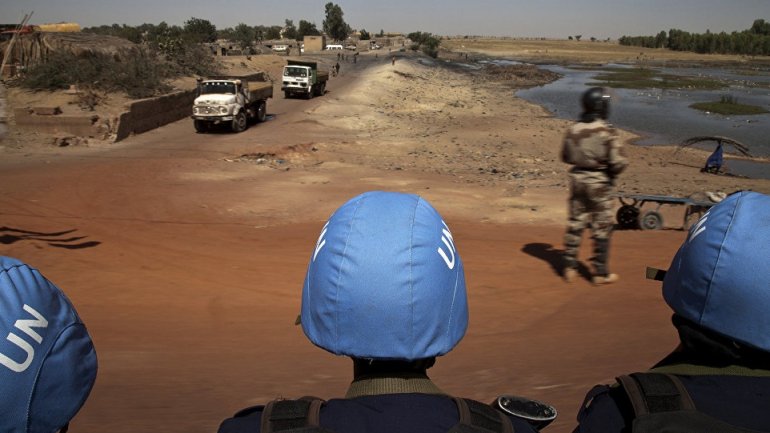 At least 37 people have been killed in northern Mali in a car bomb attack on a military base, informs BBC.

The incident occurred when a vehicle packed with explosives detonated at a camp housing soldiers and members of rival armed groups in the city of Gao.

Mali's northern desert region has been restive since it was captured by militant Islamists in late 2012.

Despite French military intervention in 2013, the region remains tense with sporadic attacks and kidnappings.

The camp targeted in Wednesday's attack is located in Gao, the main city in northern Mali.

A source at the UN Mission in Mali (Minusma) is quoted by the AFP news agency as describing the incident as a suicide attack.

The victims were involved in conducting patrols in this highly volatile area under a deal backed by the UN in a bid to stop the violence there.

It is not the first time the military in Mali has been targeted in a deadly attack.

In July last year, about 17 soldiers were killed and 30 wounded in an attack on a military base in the central town of Nampala.

The attackers set parts of the camp on fire before taking off.