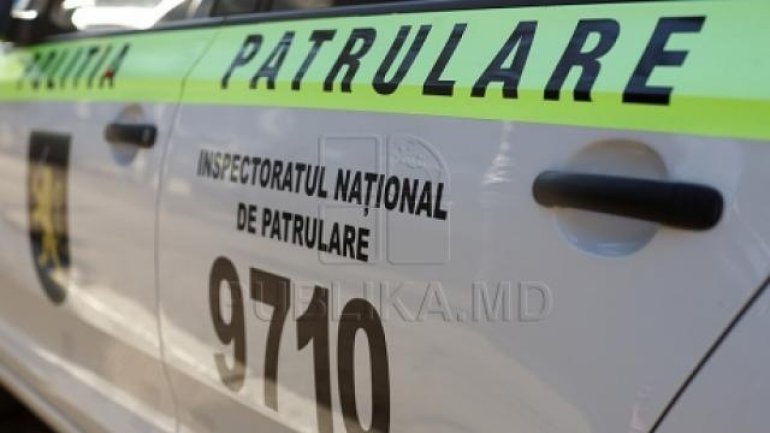 Between 20-22nd October, National Patrol Inspectorate have performed actions meant to prevent breaches in traffic law and public order. Therefore, in the past 2 days, officers have responded to around 200 requests from citizens.

At the same time, they found 44 cases of drunk driving and 1155 cases of people speeding. At the same time, 71 citizens have made various public order offences, 18 of whom were investigated for consuming alcohol and using public spaces while drunk.

Despite those actions, due to ignoring traffic law, all over the country were registered 20 car accidents, resulting into 2 casualties and 35 injured. The main causes being using excessive speed, drunk driving and carelessness when passing another car.

Officers remind that the institution's main priority is to ensure citizen's safety.