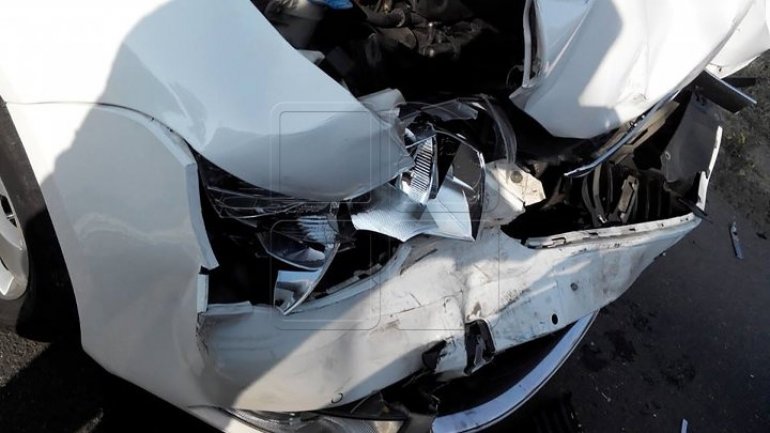 Supposedly, the 30-year-old driver is the one at fault, as he didn't kept the distances between the two cars, having hit the other from behind, damaging both vehicles beyond repair.

The second driver was 32-year-old. A team of firefighters were dispatched on site, because one of the cars was operating on gas, creating the risk of fire bursting.

According to law enforcement, both drivers were sober. The one found guilty risks a 1 500 lei fine and six penalty points.