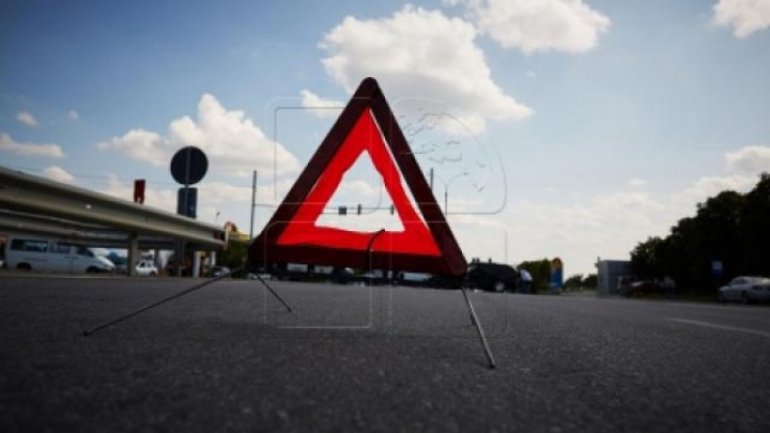 Last evening, on Decebal boulevard, Botanica sector of the Capital a woman passed away, after she was hit by a car. According to the police, the 68-year-old victim was crossing the street illegally.

The injuries caused the woman to die on site. The driver and passengers from the car refused to make any declarations in front of the camera.

The 27-year-old driver declared for law enforcement that the woman has suddenly appeared. He was arrested for 72 hours.

If found guilty, the driver risks a criminal file and to 7 year of imprisonment for involuntary manslaughter.

At the same time, also last evening, another car accident took place on Calea Ieșilor St. from Buiucani sector. A 27-year-old was taken to the hospital with various injuries, after he was hit by a taxi, while using the crosswalk. The driver's punishment will be decided based on how grave the injuries of the victim were.