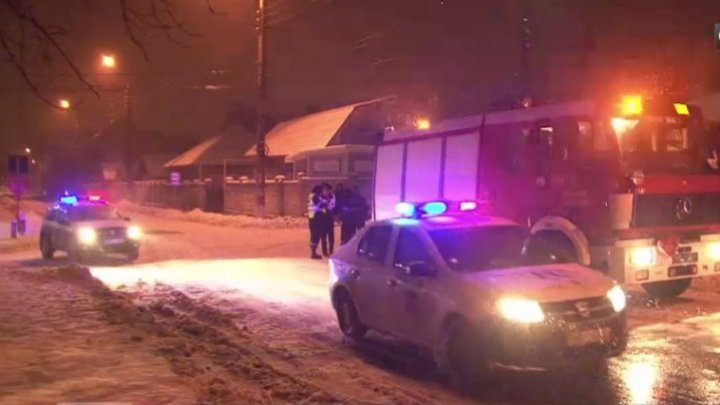 A fire broke out in a house in Buiucani Sector of Chisinau.

Two specialized vehicles on the spot managed to liquidate the fire for 15 minutes.

From the first information, it is assumed that the fire would have been caused by a stove.

The house owner, living alone, put wood on fire and went to bed.

He was awakened by the smell of smoke and immediately realized it was burning the roof slate. He called the firefighters right away.

A crew of 902 and operation group were deployed.