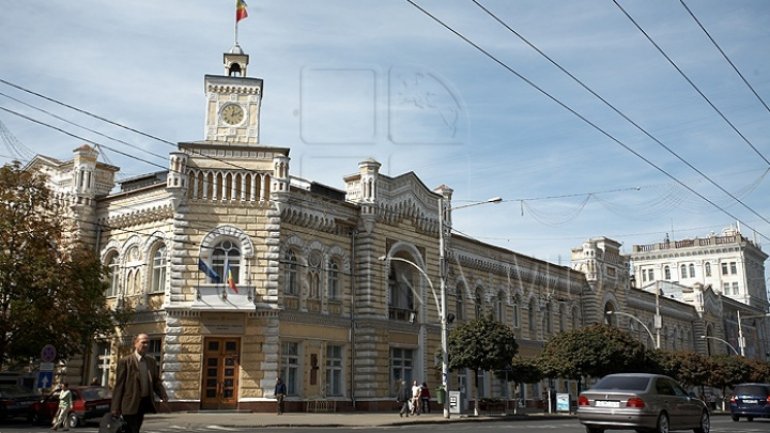 At the Buiucani Preture residence took place the raid of the anticorruption prosecutors and of the CNA officers. This information was confirmed for Publika TV by the CNA spokeswoman, Angela Starinschi.

Vicepretor Vasile Mistreanu, detained for 72 hours. His escort to CNA comes next.

He is suspected of corruption.

Corruption is what the official is suspected of.

The Capital’s Hall reacted.  “In case the suspect’s guilt will be proved, he is to support all the consequences stipulated by the penal legislation” the public municipal authorities mention in a press communiqué.

Dorin Chirtoacă, general mayor of Chişinău, has in repeated times warned all the officials regarding the necessity of strictly respecting the acting legislation and  not admitting of corruption facts in the activity, including yesterday, during a meeting with the participation of the municipal directions and enterprises’ chiefs, is also evoked in the communiqué issued by the institution.