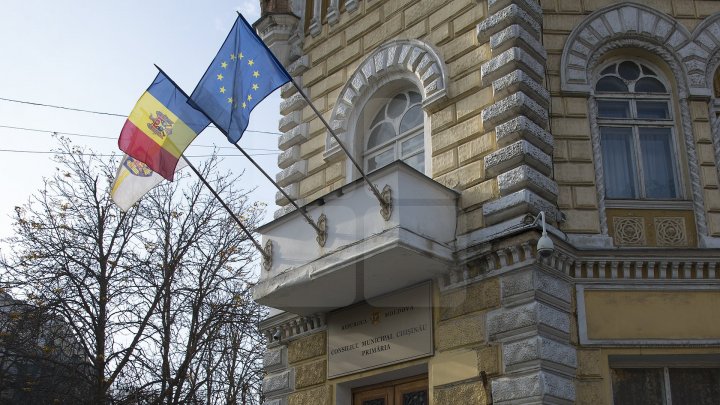 The budget of the Capital loses annually tens of millions of lei due to the lease of land and real estate, which has not been revised since 2006. Also, since 2013 there have been no auctions for the privatization of lots in Chisinau. The statements were made by officials from the City Hall, who accused the Municipal Council of this situation.

"The saddest thing is that those who have to solve the questions solve them by different schemes. But the ordinary man and the economic agent who tries to do the clean business to pay taxes and have the documents in order have to wait for the Municipal Council lots of time", said Ruslan Codreanu, the interim mayor of Capital.

According to the municipal authorities, the CMC refuses to approve the draft decisions on the lease of some real estate.

"Consequently, in the last three years, the CMC did not adopt a rental decision, except for special cases according to some exceptions of the legislation. CMC did not adopt any decision to lease, to prolong or to operate the modification," said Valeriu Iermicioi, interim director of the General Directorate of Economy.

Currently, hundreds of citizens are waiting for an answer from local elected representatives. Meanwhile, the city's budget is considerably damaged, because no fees are paid.

"More than 600 projects aim only at authenticating citizens' rights of individuals to land in private houses. Other over 400 projects are the ones that establish the land lease relations of the related land of private buildings" said Sergiu Borozan, Chief Architect of Chisinau municipality.

Previously, Ruslan Codreanu called for an internal investigation regarding 214 plots of land with a total area of 38 hectares, which are abusively used by economic agents as well as of buildings owned by the municipality and not included in the real estate register. Their value exceeds 340 million lei. The Court of Accounts determined that, during the period 2014-2015, because of the inefficient management of the patrimony, the municipal budget was damaged by almost 690 million lei.