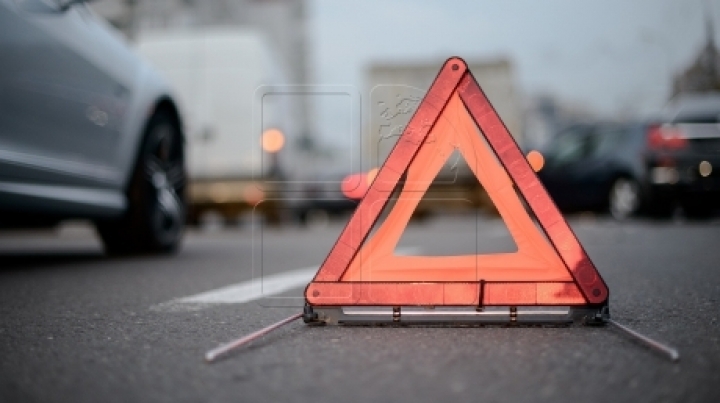 A five-year-old boy from Cantemir district arrived in serious condition at a hospital after being hit by a car while playing in the street.

The misfortune occurred yesterday in the Cirpesti village, Cantemir district. The little one was transported by helicopter to the Mother and Child Center in Chisinau.

Doctors say the patient is in critical condition and will undergo surgery. The childs internal organs were affected and has serious injuries on the head. The driver, a 24-year-old young man, who caused the accident was detained for 72 hours.

If found guilty, he risks imprisonment from three to seven years.