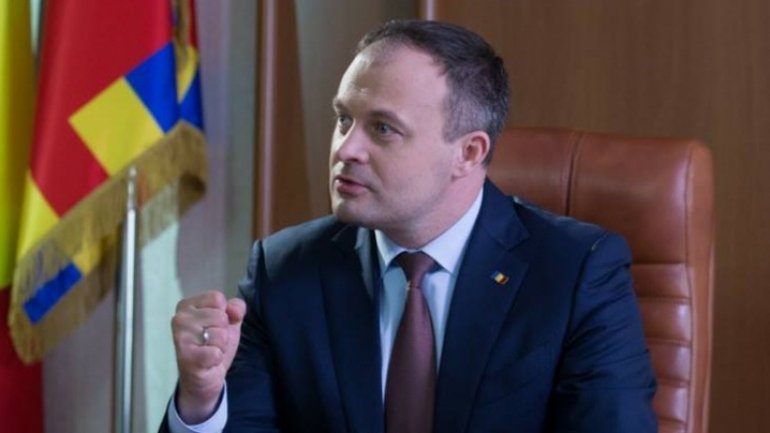 "Dodon blusters himself on a Russian channel that he breaks and will break country’s constitution for the sake of Moscow’s support.

"Do not make us believe that the head of state has too many prerogatives, Mr. Dodon ", the chairman of the Parliament wrote on his Facebook page.

PUBLIKA.MD reminds that: The President Igor Dodon will participate in the events dedicated to the 25 years anniversary of Russian military settlement in the transnistrian area. The Head of state made the announcement in a press conference on Russian channel.