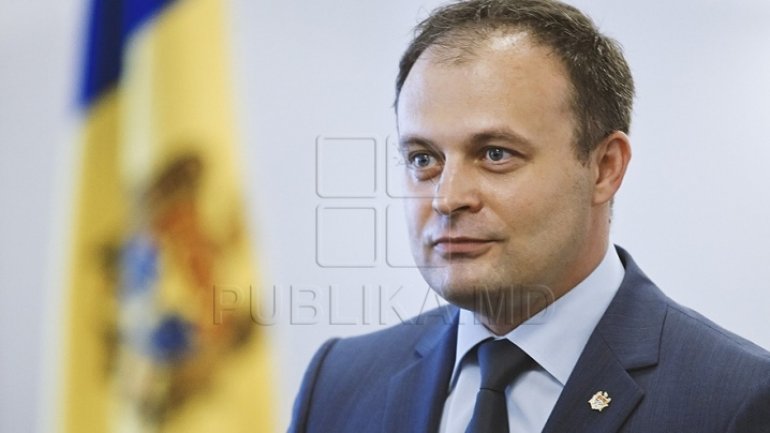 The uninominal vote idea will be subjected to public debate and presented to citizens, although certain NGOs do not want to discuss it. The statement has been made by Parliament President Andrian Candu.

"The civil society has always asked for jointly debating the initiatives before they are subjected to voting. Today, certain NGOs, invited to the debates, announce they don’t want to discuss an initiative mirroring the wish of 80% of voters. I think this bill must be debated publicly, so that the citizens listen to pro and con arguments," the Speaker posted on Facebook.

Andrian Candu has added: “Although not understandable, the decision of some NGOs to boycott the public debates will be respected. But, the draft will be subjected to public debates, will be presented to the citizens, because that’s the way they do it in a democratic society and that’s exactly what was asked by the ones boycotting the discussions now. And their discourses are strikingly similar to the ones of certain political parties."

PUBLIKA.MD reminds that the Democratic Party from Moldova starts the transition to the uninominal voting for the parliamentary elections. According to its leader, Vlad Plahotniuc, the citizens will have the opportunity to fire an MP, in case of falling short of fulfilling one’s promises.