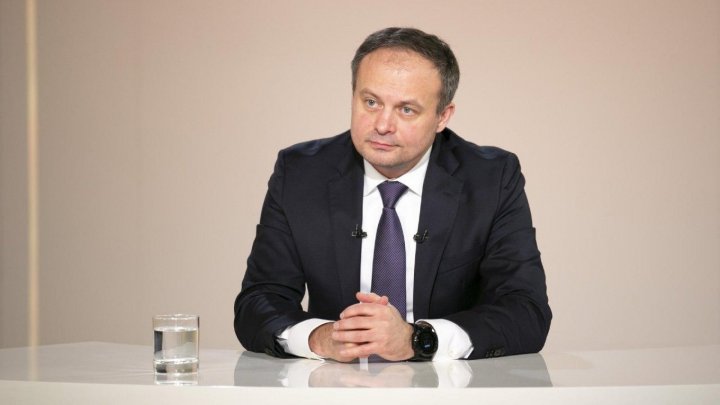 In the Democratic Party there are three groups: the Nichiforciuc group, the Filip group and to date, the Candu group. The statement was made by the deputy Andrian Candu in the program "Publika Report" on Publika TV.

According to Candu, the Nichiforciuc group opts for close cooperation with the PSRM, including for participation in the government.

"The Filip group is one that avoids, hesitates, calculates, which led to the party having a numbness, but this team nonetheless participates in the negotiations with PSRM," said Andrian Candu.

According to Candu, in the PDM faction there were 23 deputies, and a good number of them are ready to leave the party. As for PDM's honorary president, Andrian Candu said that "Dumitru Diacov is where there is power and where there are more."

"Although he should be a mediator, in the center of interests and interests to keep the team. But last week he joined the others," said Candu.

Andrian Candu said that in the near future he will come up with a vision for the creation of a new political party.

"We will create our own teams," said Candu.