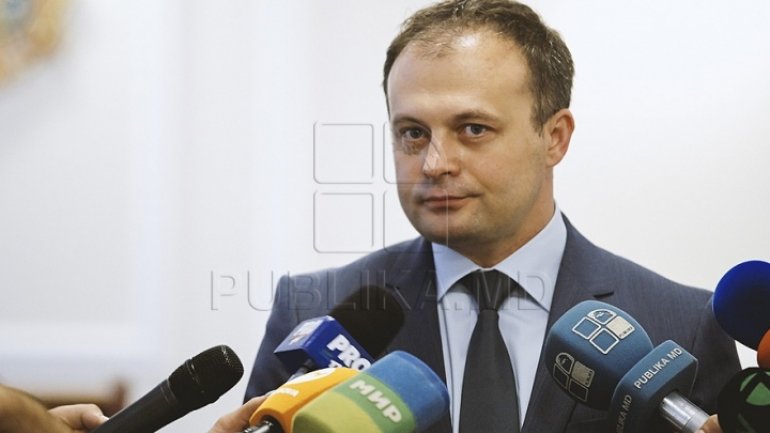 Moldova’s neutrality is stated by the Constitution and there is no reason to worry that neutrality may be lost or that foreign military forces would come to Moldova (except for the ones already stationed in the Transnistrian area.)

The NATO office opened in Chișinău is a unit insuring a good communication of this international organization with our military institutions. Therfore, it’s a technical office, used for information and communication, nothing more.

We insist on reminding that the bases of cooperation relations with the NATO structures were established back in the Communist rule period. Our military started then to be engaged in peace-keeping missions, as the Moldovan army only benefited from this cooperation; as did the national security.