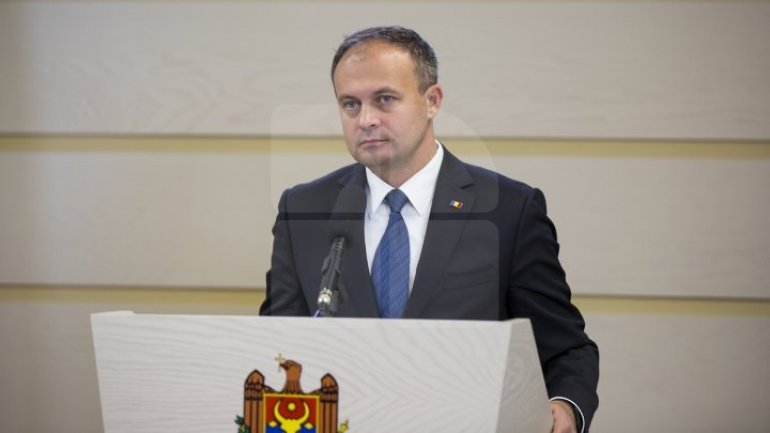 The Republic of Moldova supports the integrity and sovereignty of Spain. The statement was made by Parliament Speaker Andrian Candu.

According to him, the Republic of Moldova has faced separatism for 25 years. Knowing the consequences of secession, the authorities in our country express firm support for Spain's integrity.

"I hope that today's decision of the Senate, which approved the Government's request to enact the provisions of Article 155 of the Constitution of the Kingdom of Spain regarding the region of Catalonia, will contribute to the restoration of the constitutional order and the state rightfully throughout Spain ", said the Speaker of Parliament.

The Catalan Parliament on Friday voted by secret vote proclaiming the region's independence from Spain and the constitution. On the same day, the Senate of Spain approved the suspension of the autonomy of the region.
AFLĂ imediat Știrile Publika.MD. Intră pe Telegram