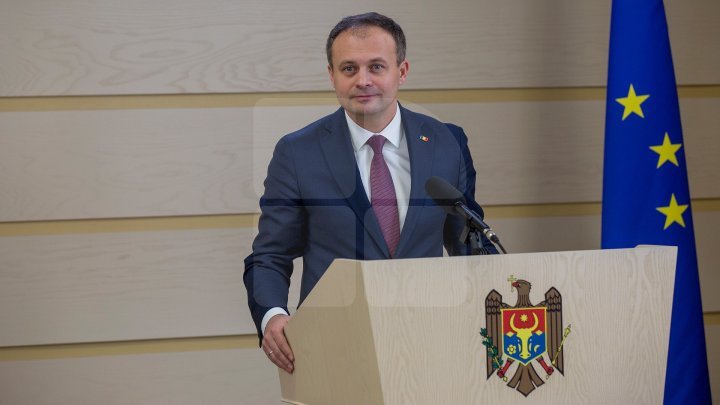 Government and Parliament have set common goals and priorities for 2018 as well as their timing in a joint meeting. According to Parliament President Andrian Candu, the Government and the Parliament will detach themselves from the political struggles so that they can implement the best legislation for the welfare of citizens.

"It is a difficult electoral year in terms of political debates, but we will be able to separate ourselves from the struggle and electoral competition, so both the Government and the Parliament will provide the necessary support to implement best practices and best legislation for citizens of the Republic of Moldova ", said Andrian Candu.

Additionally, the chairman of the Legislature said that the joint Parliament-Government sessions have gained successes.

"We've seen successes gained from these meetings. We're very good at synchronizing the agendas, the actions. We know the priorities of the Government, including on the ministries, a topic that we have addressed today. This means the Parliament will be better prepared and will manage to implement those actions proposed by the Government.

"Members of Government and MPs discussed the legislative agenda and commitments to development partners. Among these are the packages of laws needed to reform the judiciary, pension, energy, human rights, mass media legislation, fight against corruption, the financial and banking sector, the development of road infrastructure, the securing of tranches II and III of the macro-financial assistance from the European Union, etc.

"We are pleased with the good collaboration between Parliament and the Government. There are many actions taken over the past year: government reform, pensions, first house law, and mass meals, "Candu concluded.

Traditionally, Parliament and Government convene in a joint sitting at the beginning of parliamentary sessions. Presidents of parliamentary committees and cabinet ministers attended today's talks.