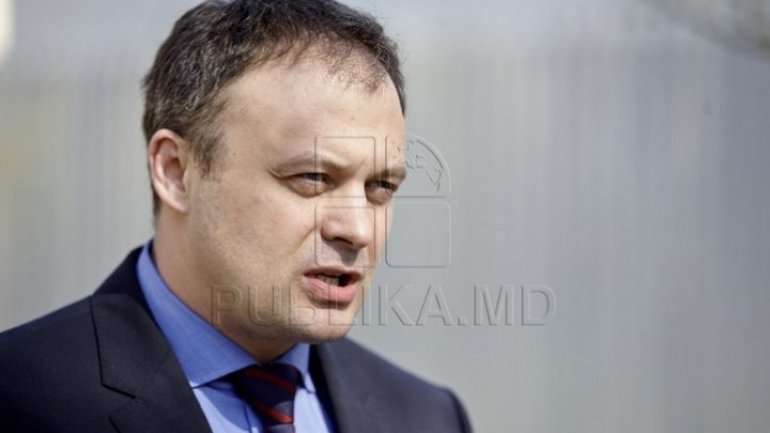 Candu declines the accusation made by the Former Magistrate of Supreme Court, Teodor Cîrnaț, which indicates that the Parliament President got involved in the competition for the president position of National Integrity Authority (NIA).

The Head of Legislature states that there were unqualified candidates in the competition and Teodor Cîrnaț was identified himself as one of them.

Candu further declares that he hopes the National Integrity Authority will soon become a functional.

Teodor Cîrnaţ quit the SCM membership yesterday, motivating that he dropped the polygraph test at the competition for the position of NIA president.