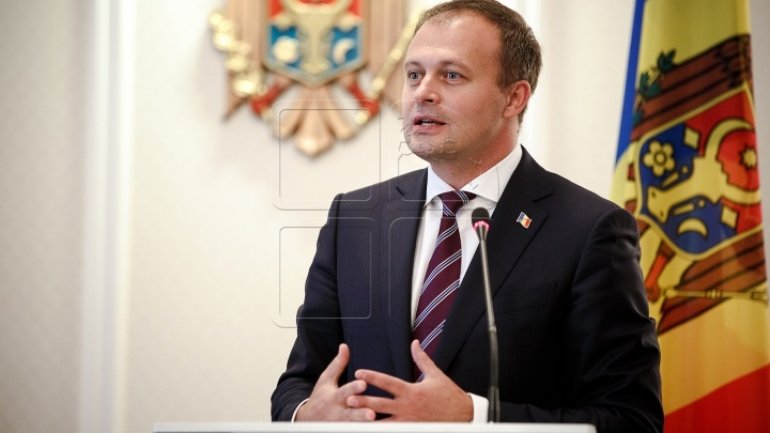 Parliament President Andrian Candu made fun of Andrei Năstase, on Saturday, at the debate on the uninominal voting, apologizing to countries as the U.S.A., France and the U.K., which the DA leader, according to Candu’s opinion, compared to Cuba and North Korea, writes hotnews.md.

Everything started after Andrei Năstase’s speech at the debate organized by the foundations Konrad Adenauer and Friederich Ebert jointly with IDIS Viitorul and Adept. In his speech, read word by word from the paper, Andrei Năstase compared certain aspects of the uninominal voting system as being similar to practices from Cuba or North Korea. He clearly voiced against the voters’ possibility of sacking their constituency MP, if he fails to do his job.

In response, Andrian Candu made fun of Năstase saying he, in his capacity of Parliament President, owed apologies to some European countries where the uninominal voting has been applied for hundreds of years.

"Let me duly apologize to the institutions and authorities from the Great Britain, France and the United States of America, which Mr. Andrei Năstase compared to Cuba and to North Korea. We apologize. They are key partners to Moldova and I owe them these apologies at least in my capacity of a Parliament Speaker," Candu said at the debate.