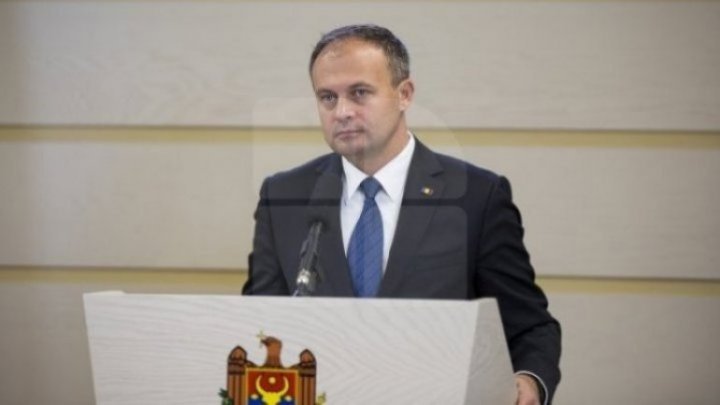 The strategy developed by the pro-Russian PSRM-ACUM Alliance, is that the most important assets of the other state, considered 'gates' of the country to be given to the Russians. This is how Democrat Andrian Candu commented that the country's president, Igor Dodon, insists that the topic of Chisinau Airport to be discussed several times at the Security Council.

'Mrs. Maia Sandu, so the current investor of the airport, who is the representative of a major Western dynasty, such as Rothschild, and who promised millions that will be invested later, is better to be replaced by Russians? Or are those in the Netherlands today managing Giurgiulesti port just as good, and should they be replaced by 'investors' from Russia? Tomorrow Maia Sandu will do the activity report for 100 days. Can we also answer these questions about the fate of assets and its new geopolitical preferences ?!', said Andrian Candu in a Facebook post.

We remind that Igor Dodon does not exclude that Chisinau International Airport, but also the Giurgiulesti Port could reach the investors of Russia. According to the head of state, Chisinau authorities are ready to have discussions with all investors from both East and West, suggesting that businessmen in the Russian Federation, however, would be more attractive to Chisinau.