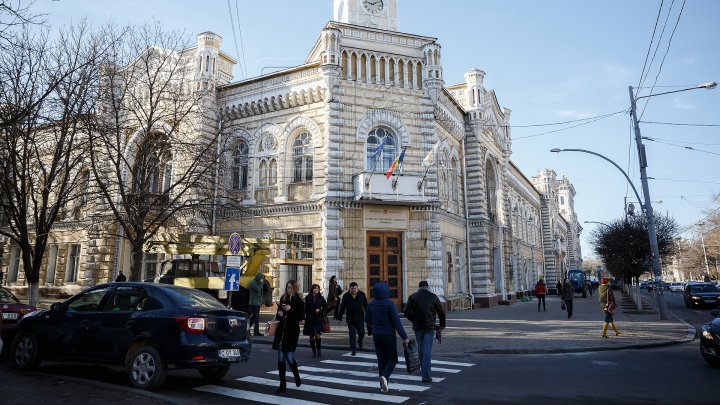 Most of the candidates running for Chisinau Mayor are fully enjoying their lives. Leader of PPDA Andrei Năstase, for example, has an impressive wealth, despite declaring to not have earned a single leu in the past two years.

Supposedly, in the past two years, Andrei Năstase lived on the money earned by his wife, who lives in Germany with their two children, having earned nearly 64 000 Euro. Another income of the family is children's indemnity, of over 14 000 Euro. Despite having earned nothing in the past years, he still managed to purchase an agricultural land in 2017. The lot was added to the eight he already possessed.

At the same time, the candidate running for Chisinau Mayor has sold a car worth 35 000 Euro and drove another car, which was implicated recently in an accident at the entrance to Bălți. Journalists also wrote that leader of PPDA used his own mother and mother-in-law to launder money that came from fugitives Ţopa. Năstase used their names to open accounts and deposit his earnings, that would then be transferred off-shore, having withdrawn between 2009 - 2012 over 5.6 million lei.

Silvia Radu, independent candidate, declared that as interim Mayor she received in 2017 a salary of 13 000 lei. She owns two apartments, a 220 square meter house and commercial space. Radu also declared 3 vehicles. She has bank accounts containing 68 000 lei and over 22 000 Euro.

Another person running for Mayor is Constantin Codreanu, Romanian deputy, who received a salary of over 491 000 lei. Codreanu does not own a house nor car, but has over 20 000 USD in a few bank accounts.

A total of 12 candidates are running for Chisinau Mayor.