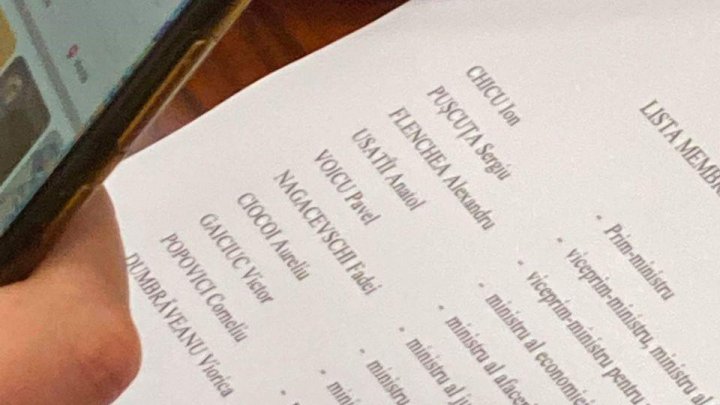 Here is the list of candidates that Ion Chicu put forward for the position of minister.

Ion Chicu, 47 years old, was nominated by the President Igor Dodon as the candidate for prime minister. Presently, he acts as adviser of Moldova’s president. Till last June, Chicu held the position of finance minister.