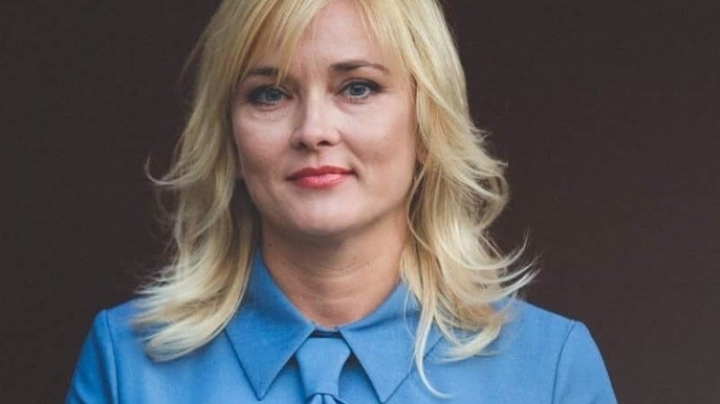 The candidate of the social-political movement Ravnopravie, Ina Popenco, has presented today the signatures collected by the initiative group. The nominee presented to CEC approximately 25,000 signatures, and the electoral authority has seven days to decide regarding the registration of the nominee in the presidential race.

The nominee of Ravnopravie was accompanied to CEC by tens of supporters.

“I presented to Central Election Commission the necessary number of signatures. I thank everyone for the support received” declared the nominee of Ravnopravie, Ina Popenco.

Ina Popenco, physician in the Orhei district Hospital, was named a nominee for the position of president by the social-political movement “Ravnopravie”, led by Ilan Sor.