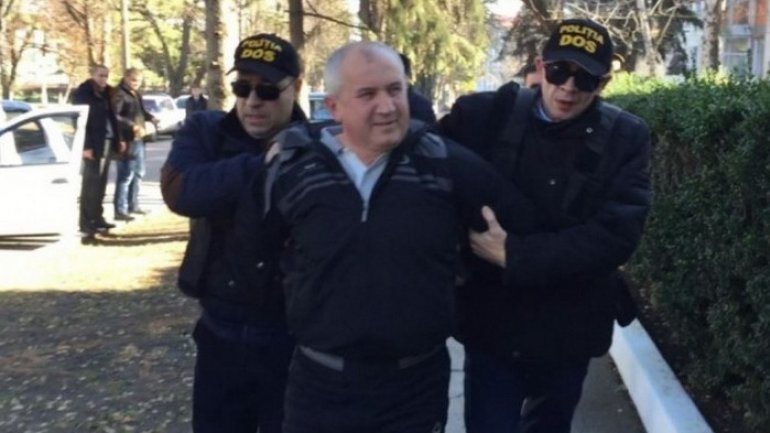 Nicolai Raia, an independent candidate for deputy of the Popular Assembly of Gagauzia was arrested today, November 18th,  for 72 hours, being accused of tax evasion in large amounts.

The suspect was handcuffed by police in Comrat town, after he repeatedly avoided to go to police.

"The person has been detained by the Directorate of Special Operations at the Police headquarters and will be given in custody of to Prosecutors of Edinet town Police Inspectorate" , said the Head Deputy IGP, George Cavcaliuc.

George Cavcaliuc gave no details but said he would return later with more information.

In October, the man has been indicted in his absence, and November 3rd, judges have issued an arrest warrant in his name. Subsequently, the candidate for deputy in the People's Assembly was announced in the search.

The 46-year-old man is a villager of Dezghincea, Comrat municipality and is an enterprise administrator. He risks a fine of up to 250,000 lei to six years in prison.
AFLĂ imediat Știrile Publika.MD. Intră pe Telegram