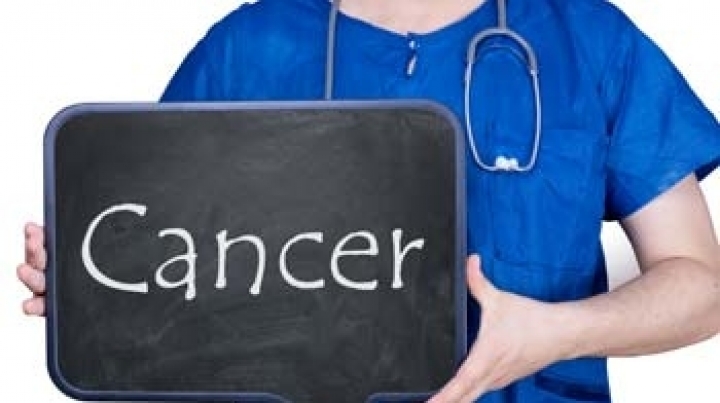 Cancer has overtaken heart disease and stroke as the leading cause of death in 12 European countries, a new study reports, reports US News.

However, cardiovascular disease (heart disease and stroke) is still the leading cause of death worldwide, killing more than 17 million people a year, according to the study.

In the 53 countries defined as the European region by the World Health Organization, heart disease killed more than 4 million people in 2016. Those deaths accounted for 45 percent of all deaths in those nations. Cancer accounted for less than half the number of deaths from heart disease in Europe as a whole, researchers said.

However, success in preventing and treating heart disease seems to have led to large declines in heart disease deaths in a number of countries.

Findings from the study were published Aug. 15 in the European Heart Journal.

"These figures highlight the wide inequalities between European countries in deaths from [heart disease and stroke]," said study leader Nick Townsend in a journal news release.

The countries where cancer caused more death than heart disease were all found in Western Europe, he noted, adding that nine of them were members of the European Union before 2004.

In contrast, the highest numbers of deaths from heart disease and stroke still tend to be seen in Eastern European countries, Townsend said.