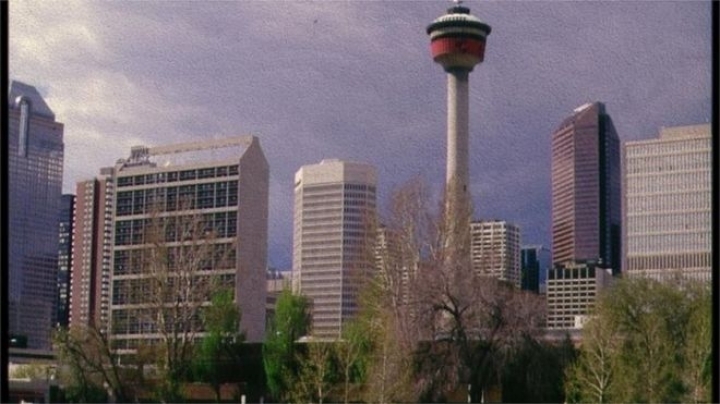 A Canadian judge is facing a disciplinary hearing over controversial comments he made while presiding over a sexual assault case in 2014, BBC reports.

Justice Robin Camp, a provincial judge in Calgary, asked an alleged sexual assault victim why she could not "just keep her knees together".

Mr Camp acquitted the accused man, but the verdict was overturned on appeal.

The Canadian Judicial Council will decide whether Mr Camp should be removed over his remarks.

Disciplinary hearings for judges are not common in Canada, where there have only been 11 such inquiries since the national council of senior judges was created in 1971.

Mr Camp sparked outrage during the 2014 case, when he asked a 19-year-old woman, "Why couldn't you just keep your knees together?"

He also said, "pain and sex sometimes go together" and had referred to the complainant as "the accused," court records show.

The woman told the court she was raped by Alexander Scott Wagar over a bathroom sink at a house party in Calgary.

Mr Camp plans to appear before the panel, which comprises three judges, who are council members, and two senior lawyers.

He is expected to apologise for his comments and say he has participated in training and counselling with a superior court judge, a psychologist and a sexual assault legal expert.

Mr Camp is not allowed to hear cases until further notice, according to a Federal Court order.